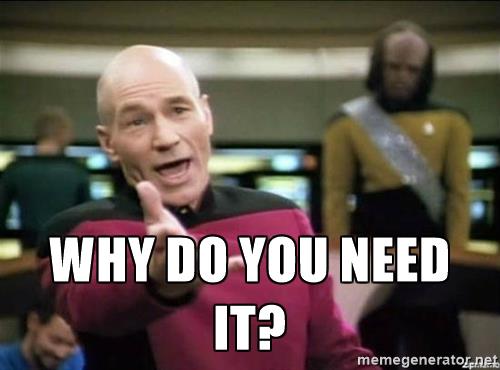 My name is Konstantin Adamov, I am an ethnic Armenian born and raised in the Soviet Union in the Azerbaijani SSR in Baku. After the collapse of the USSR, I found myself in a new country with the same name – Azerbaijan. Unfortunately, the collapse of the union occurred simultaneously with the growing tensions in Karabakh. What happened next, everyone knows already.

I survived the terrible January 1990, my father escaped the massacres and was able to leave for Russia. But this was not enough since he died there in the early 90s. I stayed in Baku with my mother because I could not leave her.

For a long time I generally lived without any documents. Until 2003, when I had to do acquire documents. For what it was necessary to pay a lot of money to get a passport, to restore a residence permit and, of course to prevent information about my Armenia ethnicity to be exposed. Yes, I can said it I broke the law, but in Baku THIS is the law. You want to live, pay.

Many may wonder how you lived so many years in Baku, and others will say on the contrary: “You see how well we treat everyone”. So, the fact that I have been living for so many years and was not killed is the merit of not Aliyev and not the Azerbaijani people! This is my personal credit! I was very good on hiding my true origin.

Since the outbreak of hostilities in Karabakh and adjacent regions, Azerbaijan has carried out a directed propaganda of hatred towards the Armenian people. This is not a war between two states, unfortunately, this is a war between two nations! Only this war is being waged not only on the battlefield, but also outside it.

The Azerbaijani government purposely brainwashes its people, supporting the image of the enemy in the form of an Armenian. Children from early childhood absorb this hatred and grow up with a clear definition of the “natural” enemy of every Azerbaijani. With such an approach, in 20 years there will not be a single normal person in the Aliev Sultan’s territory.

What preconditions for a peaceful settlement can there be, when is this happening? I’m tired of absorbing all this lies of the machine of propaganda and therefore in my blog I will do everything that depends on me to resist this propaganda. There are always the good people no matter how bad is the situation, but unfortunately they are leaving Azerbaijan. Soon there will be only those who with their mother’s milk have absorbed hatred for the Armenians.

The Azerbaijani government clearly follows the basic principles of propaganda set forth by the German fascist Joseph Gebels.

Everything is arranged according to the topics and the propaganda machine of Azerbaijan clearly follows this scheme. People do not want to understand this, or simply can not, and therefore need help! For that purpose I have created this blog.

How effective will my help be? I can not say for sure, but if my writings read at least 10 people a day in Azerbaijan, I will assume that I do not do all this in vain, since any shred of truth will probably lead to a change in thinking and awareness of reality in the future. Which is very much different from the reality promoted by the government.