When you read such “laudatory” news, you really wonder if there are any normal people in Azerbaijan left?

Hold me or I’ll just fall from laughing. Resources do not affect the people then, but now they do! ??? What a nonsense!

Reality does not agree 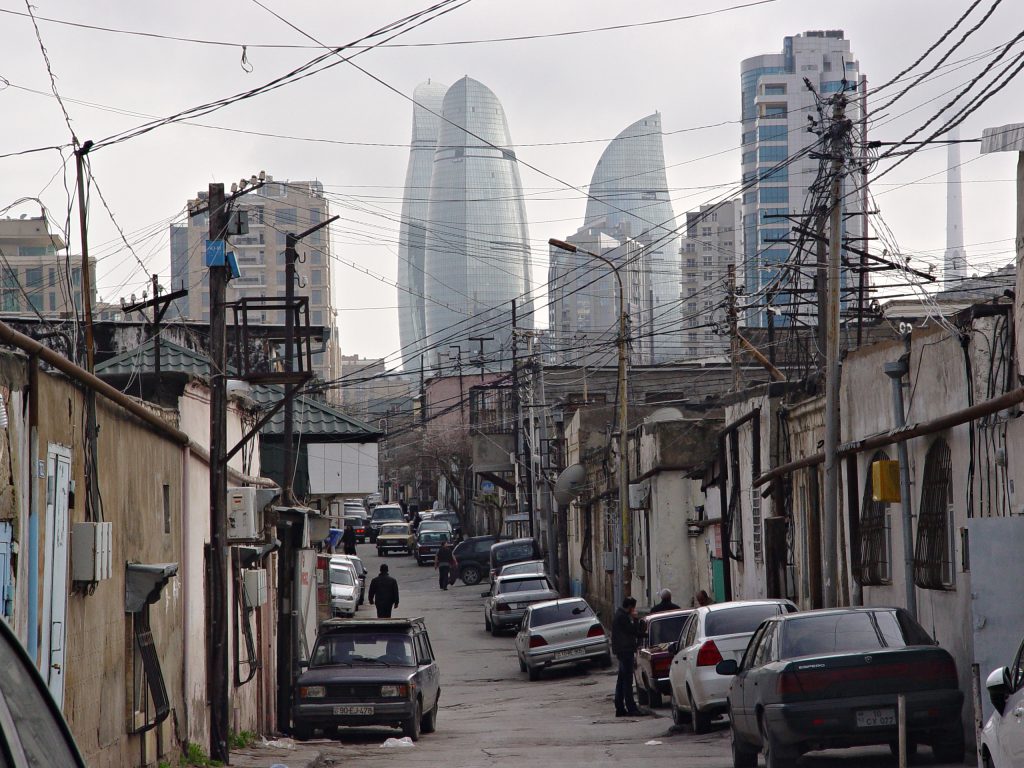 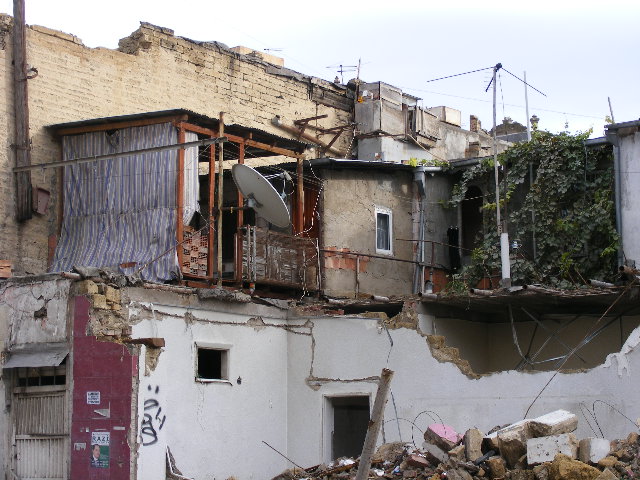 These are probably photographs from the past, when Baku was in the Russian Empire. It can not be any other way. The president says. oil is for the people, but reality bastard does not agree.

A person who has more than 10 homes in Dubai and each worth millions is better to be more careful with expressions. No matter how stupid the people, one day all hell can broke loose. Although it’s the son who bought, it’s not the president! Azerbaijan president’s son, 12, ‘buys £30m worth of luxury Dubai property